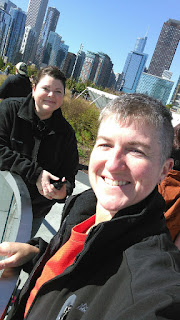 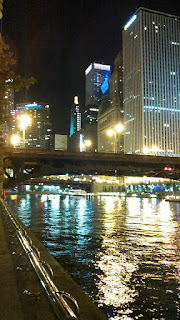 Well, here we go onto more adventuring...who knows where we will end up next!
Posted by Rachel Dickson at 8:47 AM