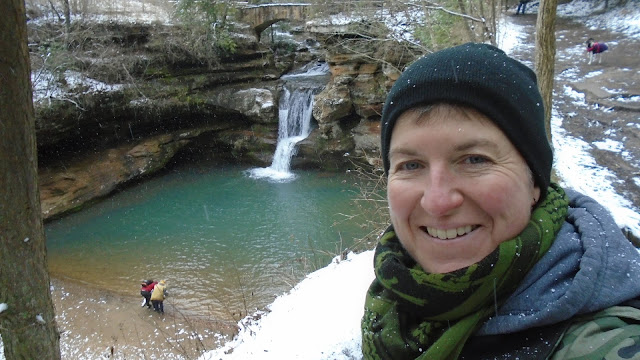 
Posted by Rachel Dickson at 10:04 AM No comments: 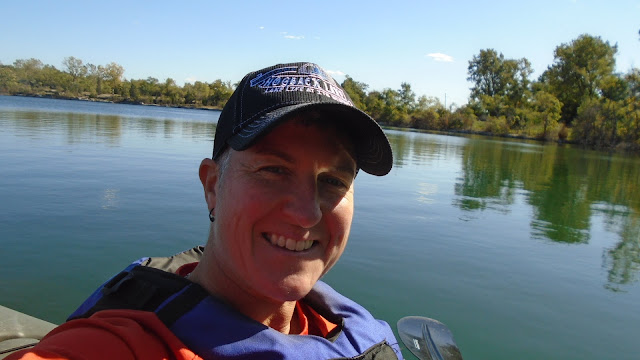 Oh for the warmer temps to arrive sooner than later!  Sitting here sipping hot coffee this afternoon looking through some pictures and came across this one of me kayaking on a local reservoir this past fall.

There's a little bit of snow left on the ground from last week's winter storms...although it's beginning to melt of as daily temps are eeking up just above freezing during the day.

Hopefully in just a few short weeks I can be throwing my kayak in some local water and be back at it again.  Until then...just gonna bundle up and head to the woods for a hike I guess.

Posted by Rachel Dickson at 9:51 AM No comments: